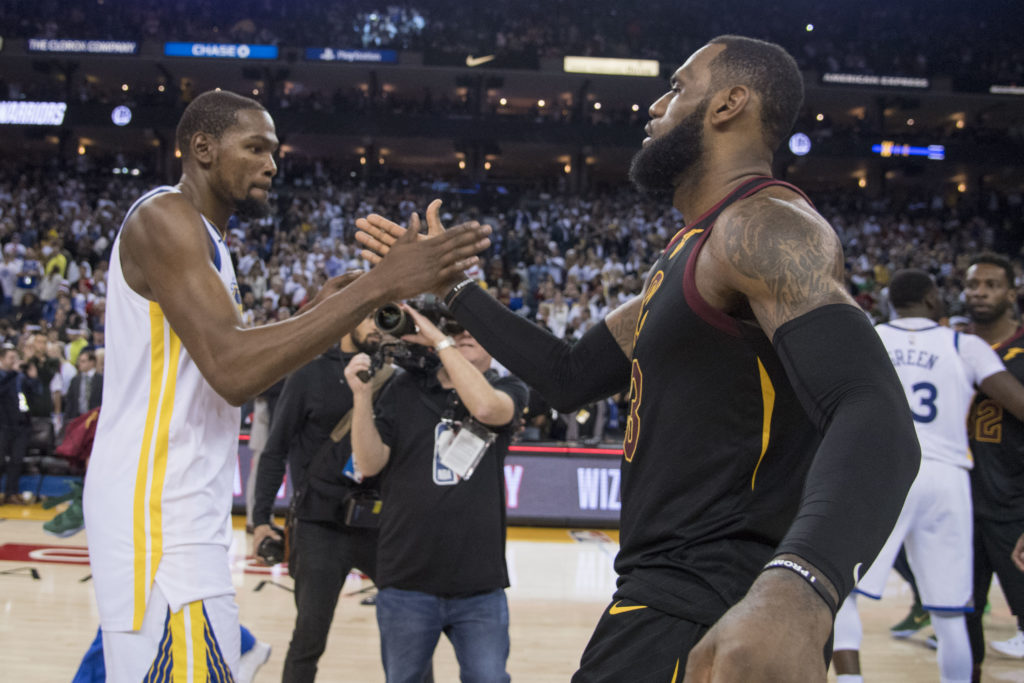 The original tagline for FB&G was “A Lakers Blog. Thoughts, reflections, and the odd rant on the Los Angeles Lakers and the NBA (even the Clippers).” I’ve gotten away from the “and the NBA” part of things over the last year or so, but I’m back on that horse today with the NBA Finals about to start — and doing it with an old format to boot.

So, without further ado, here are some Fast Break Thoughts on the NBA Finals…