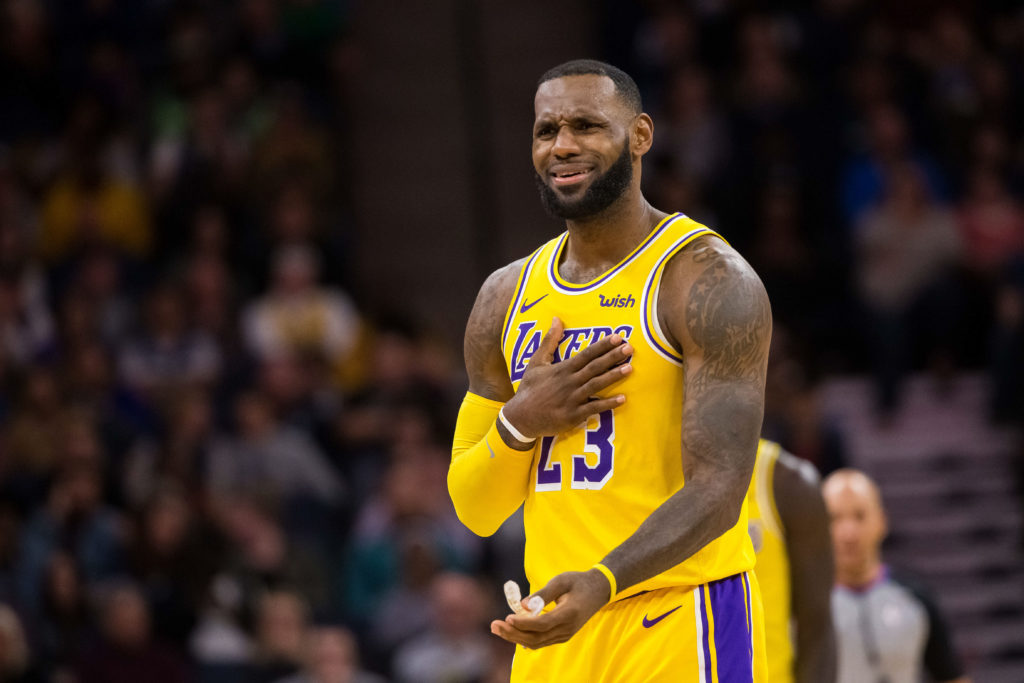 The Lakers got waxed by the Raptors on Sunday night, losing 121-107. The game actually wasn’t even that close — Toronto jumped ahead 41-10 early in the game and ended up with a 42-17 lead at the end of the first quarter. After losing a couple of games in the final 5 minutes this season, the Lakers decided to change it up and lose one in the first 5 Sunday. And while fans were outraged, my take on this is it happens like this sometimes. Obviously we all want better, but sometimes we don’t get better. Sometimes I want cookies instead of broccoli too. It is what it is.

The Raptors game brought us to the 10-game mark of the season, though, and the team sits at 4-6. They have an expected W/L record of 5-5, however, likely due to their “unlucky” results in some close games (namely the first Spurs game and the loss to the Wolves). Overall, I think the Lakers are doing okay, though there are obvious things that stand out as needing to be improved if the team is going to start to win consistently.

And while the sample is still a little small to take too much away from any of the stats to this point, I think now would be a good time to offer up a few early trends that have contributed to the team’s start. Without further ado, then, here are 10 Lakers stats through 10 games: