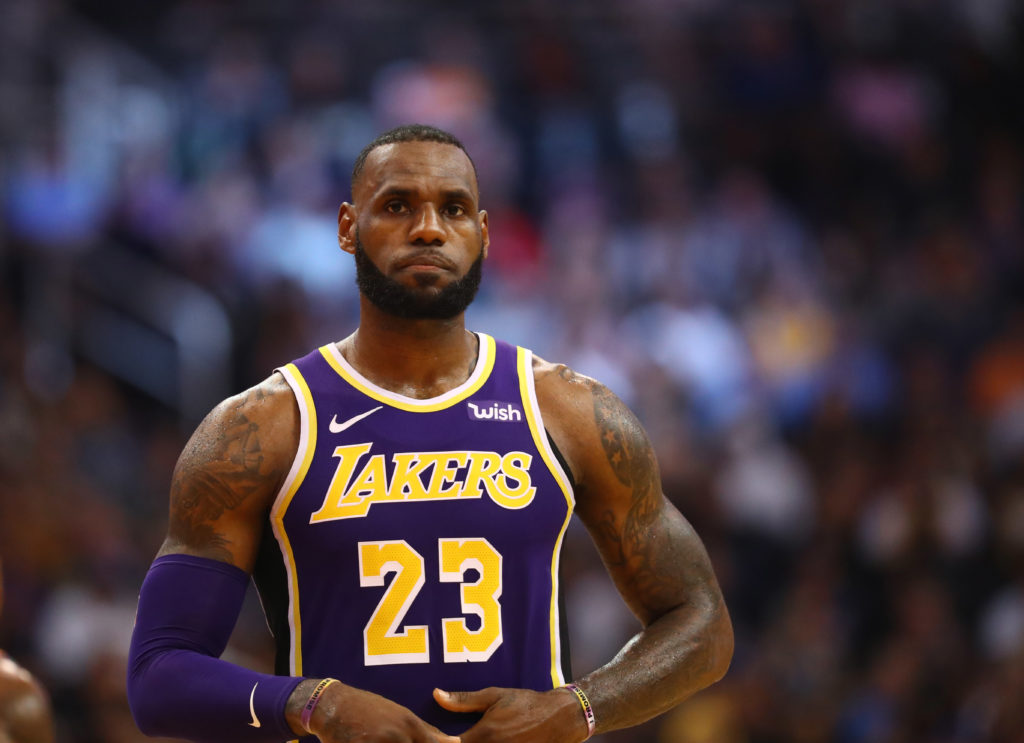 The Lakers are in Cleveland which means there’s a major story which everyone will want to discuss and likely monopolize the coverage heading into this game. That’s right, Jordan Clarkson and Larry Nance Jr. get to face off against the team that traded them last season.

What? Were you expecting something different?

All jokes aside, LeBron James is back in The Land for the first time since leaving his quasi-hometown Cavs (shout out to Akron) as a free agent for the 2nd time in his career. James will return under much different circumstances as a member of the Lakers than he did as a member of the Heat, however. After winning Cleveland a championship with an improbable win over the Warriors in 2016, LeBron will forever be a conquering hero to local fans. Will some still boo him for leaving again? Maybe, but my guess is he receives his well deserved ovation and that will be that.

Regarding the actual game, the only real way to look at this is that the Lakers need to win. If “need” feels strong, just understand the Cavs are 2-13 this year, have already fired their coach, have had veteran players leak unflattering opinions about rookie guard Colin Sexton to the press, just sent JR Smith home from the team until they can find a suitable trade, and are without injured PF Kevin Love. In other words, the Cavs stink.

And while the Lakers are on the road and are surely looking forward to flying back to Los Angeles tonight in order to be with their families for Thanksgiving tomorrow, there is no excuse to not come out with enough focus and energy to beat this team. The Lakers are also rested having not played since Sunday. If they need some motivation, they should try to just win this for LeBron to ensure he gets a W in his return.

Beyond this, I have very little to say about this game. I hope to see Brandon Ingram get on track some and make some of the adjustments I think can help him be more effective. I’d also like to see Lonzo have an impactful performance, mostly by hitting his outside jumper, but also by being active defensively and trying to create early offense through grand-and-go opportunities after hitting the defensive glass. I’d also like to see KCP keep up his recent stretch of good games by continuing to hit his outside shot and being aggressive filling the lane (KCP has hit double digit scoring in 5 straight games and has hit 50% of his 3’s over that stretch).

Lastly, I hope to see the Lakers defend well. Over their last 10 games they’ve posted a 105.5 defensive rating, good for 15th in the league over that stretch. If the Lakers are going to be a top-8 team in the brutally competitive western conference, they’ll need to hover around this mark for long stretches over the remainder of the year and games like this one against the Cavs can help ingrain good habits.

Where you can watch: 5:00pm start time on Spectrum Sportsnet and ESPN.